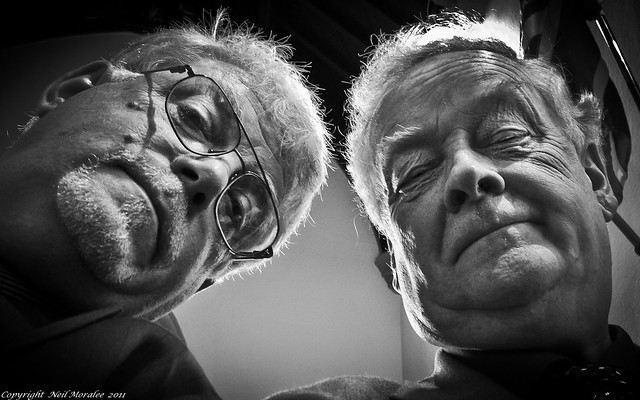 To show you what I mean, let’s talk about the humble inline keyword in C and C++. The amount of FUD and nonsense around it is really unfortunate. How many of the following have you heard?

I’m not going to argue the stuff in the above list, one way or another. There’s enough falsehood in that list to steer people wrong, and enough truth in it to be dangerous. Importantly, all of the items in the list are stated as timeless, universal truths, which is a prime facie reason to treat the list a Bad Idea™ regardless. Remember: it depends. :-)

My point today is not about inlines, though. It’s not even about performance dogma. Rather, it’s about opacity.

The optimization choices that a compiler makes about inlining and sundry other issues are opaque to most coders. And I claim that it is this fact–not irrational zealots–at the heart of a lot of holy wars, debates, and FUD about optimization. The classic paper by Meyers and Alexandrescu about how compiler optimization defeats the intent of the double-checked locking pattern provides eloquent examples of this opacity. If you haven’t read it, I encourage you to do so.

We should fix this.

Compiler makers, I hereby request a feature. Please add the ability to generate an “optimization plan” for a function, analogous to the “explain query plan” feature that DB admins have used to tune their work for decades.

I can imagine this working as a compiler switch, similar to -E which dumps preprocessor output to stdout. If I add --explain-optimizations to the cmdline, I would like a report that tells me:

I realize I am not asking for something easy. But I believe explaining optimization choices cannot be harder than making those choices in the first place–and the problem must be somewhat tractable, since the SQL crowd has an analogous tool.

Let’s shine some light on this black magic, and turn performance tradeoffs into a science based on common, abundant knowledge. I think it could improve the whole industry.