My title might seem oddly out of place on a tech blog, but a slashdot post today led me to an email thread for linux kernel developers, and the thread and its fallout leave me troubled.

Apparently, a veteran contributor is leaving the kernel dev community because she feels like the communication style there is too harsh. This is unfortunate, but what seems even more lamentable to me is the lack of sympathy in Linus Torvalds’ reaction. It seems to me that his attitude is: “That’s just the way us kernel devs are, and we aren’t going to change to accommodate anybody. If you can’t take the heat, get out of the kitchen.”

This feels sad to me. Kind words can be such a joy. 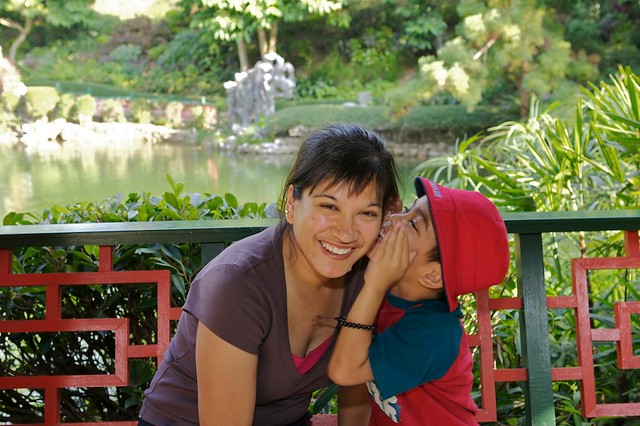 Linus is a brilliant guy, and I’m grateful to him. I use linux and git every day; the tools he’s built do a lot of good in the world, and they replace earlier approaches that are clearly inferior. I also agree with his complaint that an explicit standard of “professionalism” in communication can, in some cases, lead to opacity, disingenuousness, and inefficiency. Sometimes we need to say things that are difficult for others to hear, and we need to say them quickly–and that may not jibe with the communication style of a slick politician.

However, I find it ironic that a profession so passionate about message passing and interfaces and producer/consumer contracts could lightly dismiss communication concerns when they involve humans. Do the messes created by DDoS, attackers probing vulnerabilities, and poorly behaved clients teach us nothing?

We certainly need clarity in our careers, and we may occasionally need bluntness as well, but we don’t need ridicule, sarcasm, or disdain. I applaud the sentiments of Marvin J. Ashton:

END_OF_DOCUMENT_TOKEN_TO_BE_REPLACED

In Douglas Adams‘ novel, Life, the Universe, and Everything, a spaceship lands in the middle of a stadium of screaming fans during a cricket match, and nobody notices. The ship doesn’t use a Klingon-style cloaking device to accomplish this amazing feat; instead, it is hidden by a “Somebody Else’s Problem” field, which operates on the principle that if something is perceived to be somebody else’s problem, the brain of onlookers will treat it as if it were invisible.

Adams was a sci-fi author, but I see applications of his metaphor in the day-to-day work of software engineering.

To one degree or another, we all exhibit inattentional blindness from time to time. And that can be a good thing. Being able to zero in on a particular block of code, to the exclusion of the guy sneezing or yawning in the next cube, is healthy. We don’t want to be like the dogs in Pixar’s Up!, who keep getting distracted by squirrels.

However, truly superb engineers have a capacity to see through the cloak of somebody else’s problem; they think simultaneously on multiple levels of abstraction. They tend to ask “meta questions” (judiciously) that poke at larger issues, broader contexts, or more distant time horizons. Not coincidentally,  END_OF_DOCUMENT_TOKEN_TO_BE_REPLACED